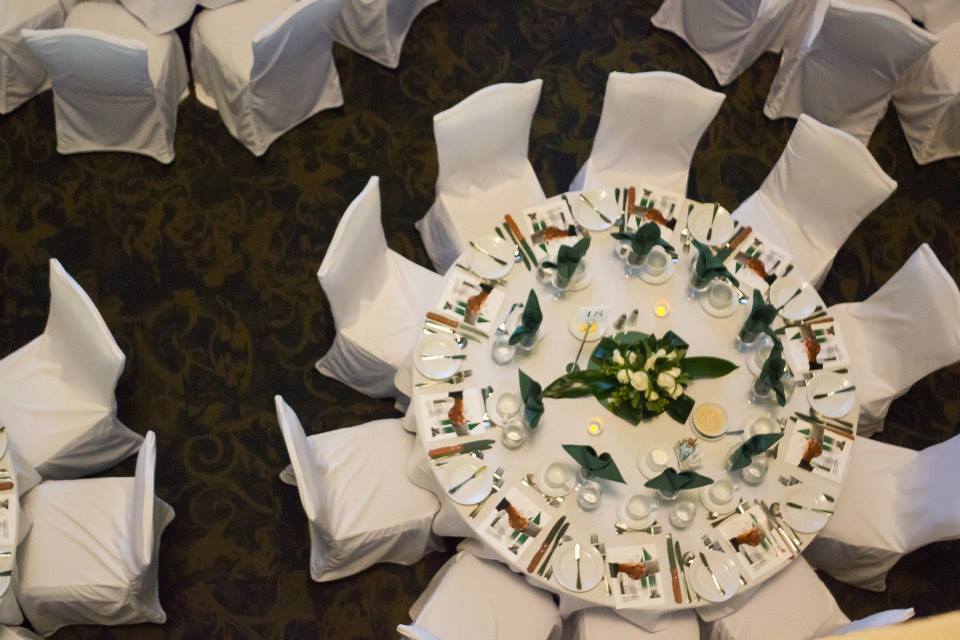 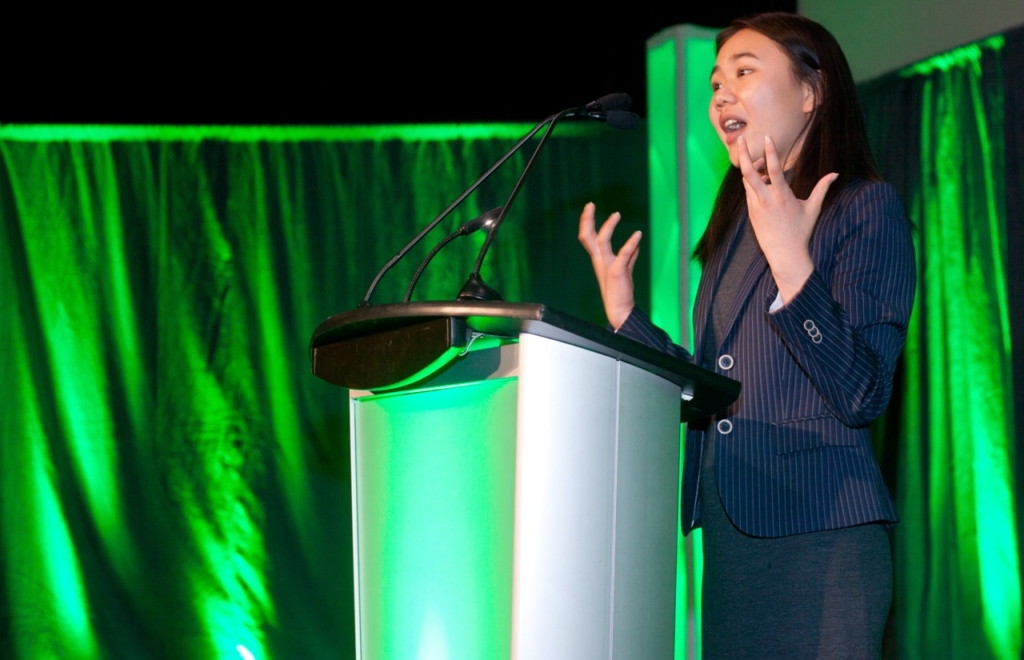 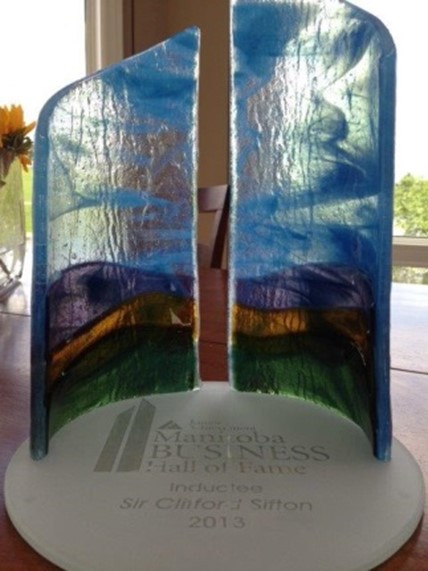 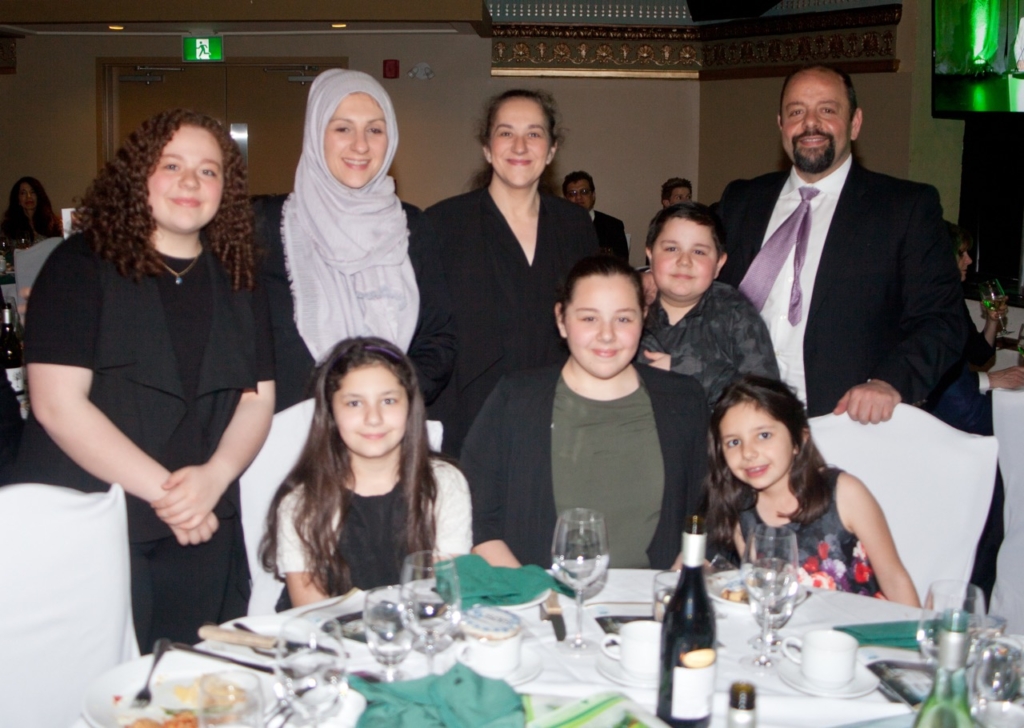 Members of the Hall of Fame are nominated each year by MB’s foremost business and community leaders and chosen by an independent committee of their peers, represented by business, academia and media institutions.

Honourees have demonstrated Vision unique among their peers; they have provided Leadership to inspire others to achieve their goals; they have led their lives with Integrity; and they have built a Legacy that will enrich the lives of those who follow.

The Honourees are inducted and celebrated in front of their families, friends and peers at the annual Gala Dinner and Induction Ceremonies held annually. 100% of the net proceeds from this event support the efforts of JAMB in delivering financial literacy programs free-of-charge to thousands of students across the province.